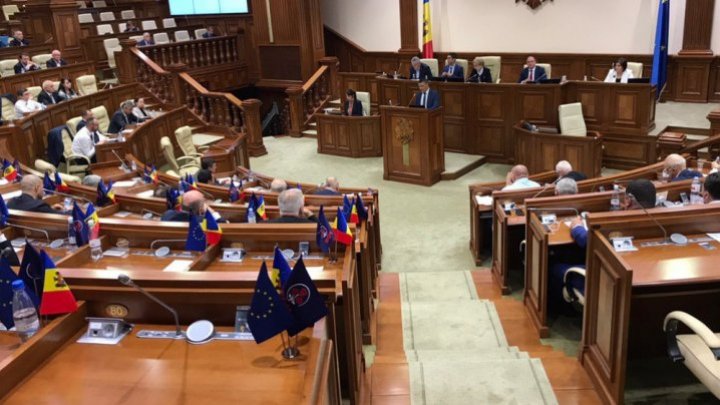 (UPDATE 17:44) 56 deputies voted in favor of cancelling the immunity of MP Apostolova Reghina

Robu said the two deputies were involved in a criminal group led by Ilan Sor and were guilty in the banking fraud case.