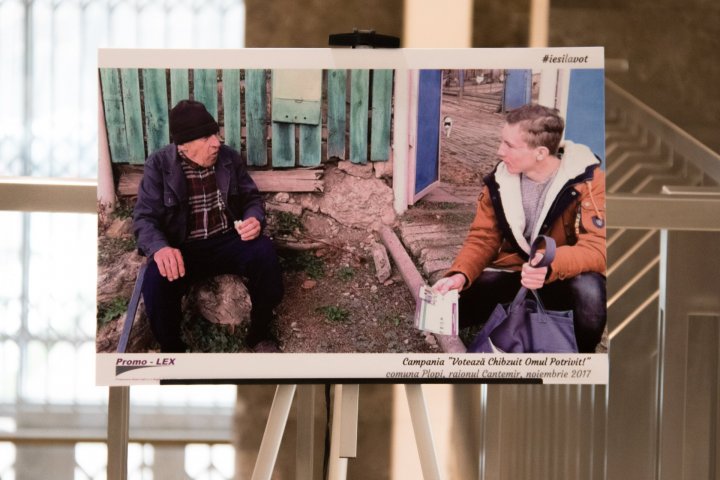 Republic of Moldova's Parliament will host between 5 - 9 February, a photography exhibition "Go to vote", organized by PromoLEX association, within a Campaign for Civic and Voter Education "CHOSE critical thinking".

The exhibition is meant to rise awareness of the importance for citizens to use their right to vote, as well as consequences for the democratic development of Moldova if they chose to ignore it.

PromoLEX association is a nongovernmental organization, aiming to develop democracy in Republic of Moldova, including Transnistria, by promoting and defending human rights, monitoring democratic processes and consolidating civil societies.