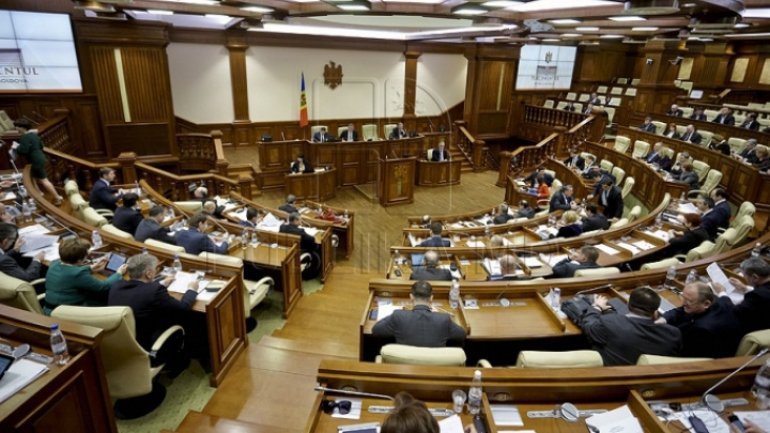 Representatives of the civil society, opposition parties and MPs discussed about the recommendations of the Venice Commission as to the bill on changing the voting system, during three hours yesterday.

The debates mostly unfurled between partisans of the change and its opponents.

"It’s crucially important that the things changed in Moldova. This system of the party list lasting for 25 years cannot stand there any longer," said the sociologist  Andrei Dumbrăveanu.

Parliament President Andrian Candu stated there never was a very wide political consensus in Moldova: "I have made a little analysis of the laws passed by the Parliament and there has been only once when a single law was passed by 100 votes, plus one abstention. Let’s work and find consensus or the widest majority possible."

Some attendees showed their disappointment with the refusal of some opposition leaders – not members of the Parliament – to participate in the discussions.

"It’s regrettable that some leaders of so–called opposition parties have given up attending the public debate, one can see who stands up for the people’s interests," said Annaslav Iacovenco, an expert from Centrul de Politici Eficiente.

"I thought the pro-European opposition would participate in the discussions, and thus we could overcome that political war," said the war veteran Ghenadie Cosovan.

The bill on the mixed voting was passed in the first reading and it provides that 50 law-makers should be elected on party lists, and 51 directly in constituencies.