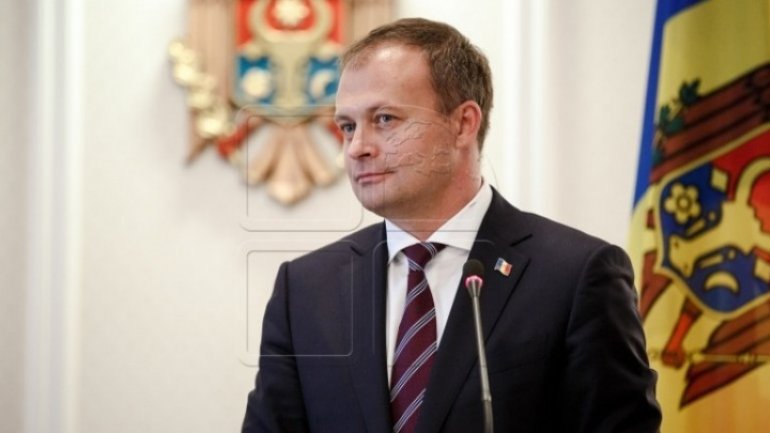 Today, at the new Parliament's meeting, was established the agenda for the autumn-winter session.

"We have discussed today, with President's from various commission what should be our next steps and what should be the priorities for the autumn-winter season. The decision were made based on the Association Agreement, which dictates 111 actions that should be taken, along with various new laws that should be approved by the end of 2017. Half of the conditions from the Agreement have already been completed, so we discussed what measures we should take in order to fulfill the rest of it by the end of the year", Parliament's President, Andrian Candu said.

At the same time he mentioned that that another important matter to be discussed is the "enforcement of law in the parliament and certain areas. Each commission has its own responsibilities. I requested the  Presidents of all commissions to draw up an action plan in the following two weeks and present it at the next meeting. To make some suggestions regarding the Parliament's control".

The Parliament's President assured the citizens that their main concern is fulfilling the Association Agreement with the European Union.

"We will also overview the reforms which have already begun. Both those imposed by the Association Agreement and the Parliament's will, from various domains, such as: justice, corruption, business, pensions and salary fund, mass-media. We draw our next actions based on the Association Agreement, but we keep in mind the ethnic minority and the conflict with Transnistria" Andrian Candu added.