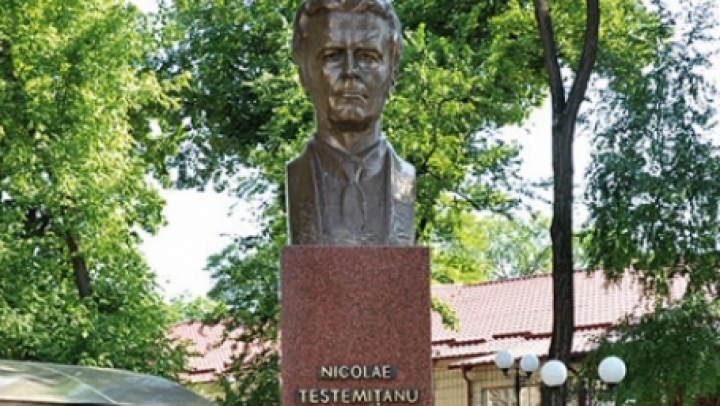 The Parliament decided to announce 2017 as the year of Nicolae Testemiţanu, as it will be 90 since his birth.

Nicolae Testemiţanu was a remarkable physician, scientist and academician, who largely contributed to the development of the healthcare system in Soviet Moldova.