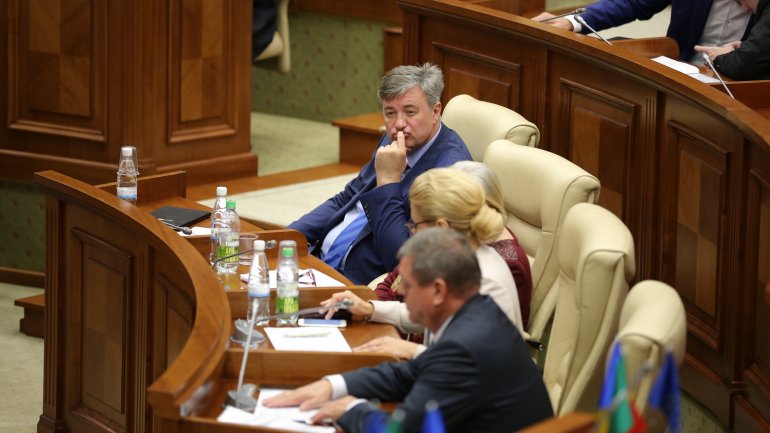 The Legal committee of the Moldovan Parliament has endorsed a bill cancelling the deputies’ immunity for the first reading. The draft aims at modifying art. 70 of the Constitution in this regard.

Some MPs opine not only the law-makers must be stripped of their immunity, but the President, the judges and the senior managers of the National Bank.

But the proposal is declined by Socialists MPs who argue the head of the state cannot be stripped of immunity because he is the guarantor of the country’s sovereignty and independence and the supreme commander of the military.

The Democrat Sergiu Sirbu proposes that the moves regarding the President or the judges should find their place in other laws.

Moldovans on streets back the Democrats’ (PDM) move and opine the immunity won’t be a screen the dignitaries having legal problems may hide behind.