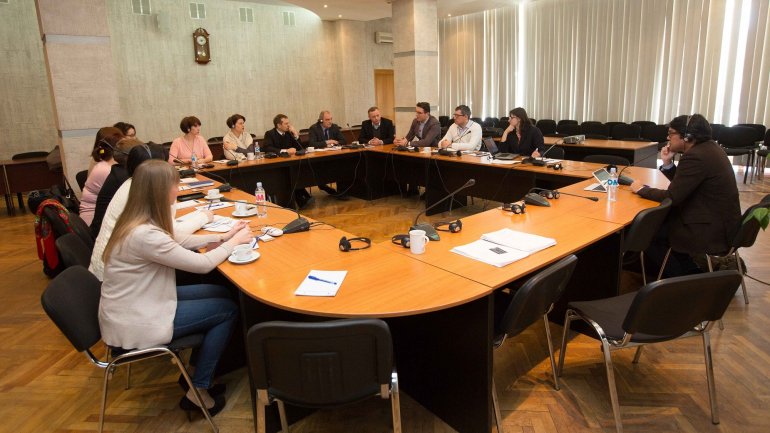 Archive and Library of Parliament will be digitized, paper documents to be scanned and stored electronically.

Digital archive concept was presented to officials from the Legislative Secretariat subdivisions by the international expert in the field of digitization, Avinash Bikha. The talks were held during a workshop attended by the Deputy Secretary General of Parliament, Igor Klipii.

According to the concept, will be digitized files of bills, transcripts of plenary sittings of Parliament, the minutes of the meetings of the standing committees, comparative law studies, analytical character materials, reports, internal documents of Parliament subdivisions etc. These are to be stored on a platform of institutional electronic storage, which will be accessible online.

During December 2016, the international expert and the Parliament Secretariat officials had a series of discussions to analyze and evaluate the situation.

There have also been visits to the National Archive of Moldova, as well as to three of the seven higher education institutions in the country that hold digital archives.

Moldovan parliament archive contains over 2,000 folders, a folder containing about 300 pages. Parliament Library has a book collection of about 5,000 copies and 120 names and periodicals.

The process of digitizing the archives and the library of Parliament takes place within the "concept digital archive of the Parliament of Moldova", implemented with the support of UNDP Moldova.