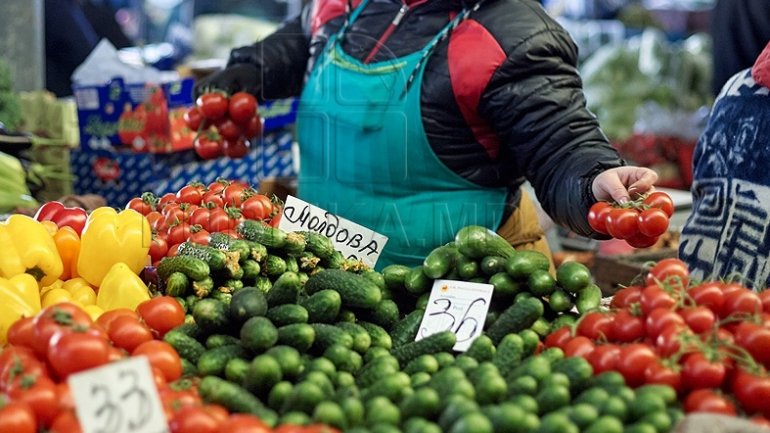 Traders working based on a patent will be able to carry out their work for two more years.

Parliament approved in first reading, the project aimed at extending the period for this kind of activity until December 31, 2018.

According to the document, the authorities will not issue patents, but will extend the existing ones.

With the extension of activity the patent fees also increased.

If until now those selling on stalls or kiosks in Chisinau were paying 360 lei per month, starting next year will pay 540 lei. Fees for trade activity in the villages will increase from 100 to 150 lei per month.