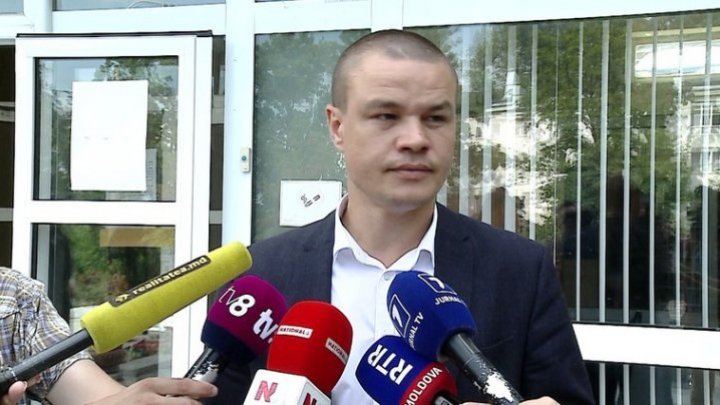 Parliament has approved the Dumitru Robu's candidacy for the position of interim general prosecutor with 78 votes. The decree of appointment must be signed by the President of the country.

Last Friday, the meeting of the Superior Council of Prosecutors to elect interim general prosecutor was canceled due to lack of quorum. Under these conditions, Parliament must propose a candidate, but only with the opinion of the SCP.

Application for this post had to be submitted by 17:00 Monday.