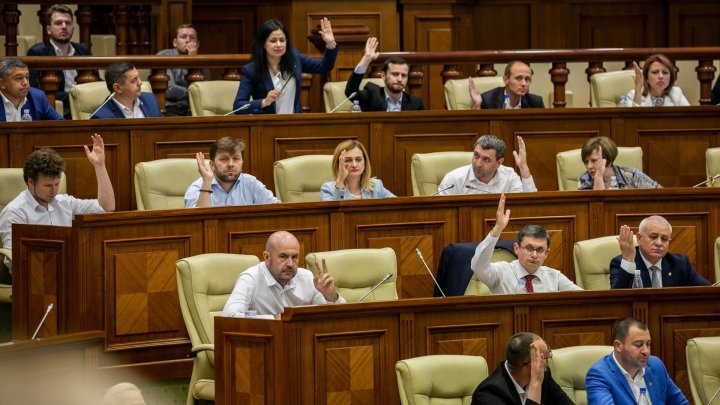 Parliament has voted in the second reading to annul the mixed electoral system. Socialist deputies who in 2017 voted for change from proportional one to mixed system, now also chose proportional system.

The draft law on the mixed voting system was approved in 2017, with 74 votes of Democratic and Socialist deputies.

The mixed system was first applied to the parliamentary elections on February 24. Until 2014, the 101 MPs were elected on party lists.