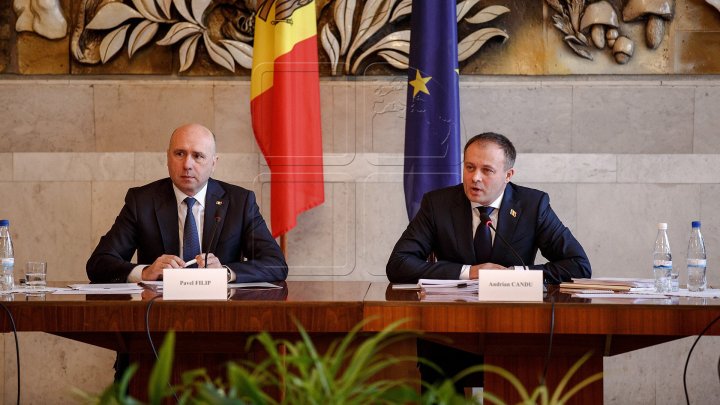 Parliament and Government will meet today for the first joint session of this year. The meeting will be hosted by President of Moldovan Parliament Andrian Candu and Prime Minister Pavel Filip.

The talks will be attended by heads of Parliamentary Committees and members of Cabinet. During the session will be evaluated the methods and level for the implementation of EU Association Agreement.

Deputies and Ministers will synchronize the agendas of the Parliament and Government and set priorities for 2018.