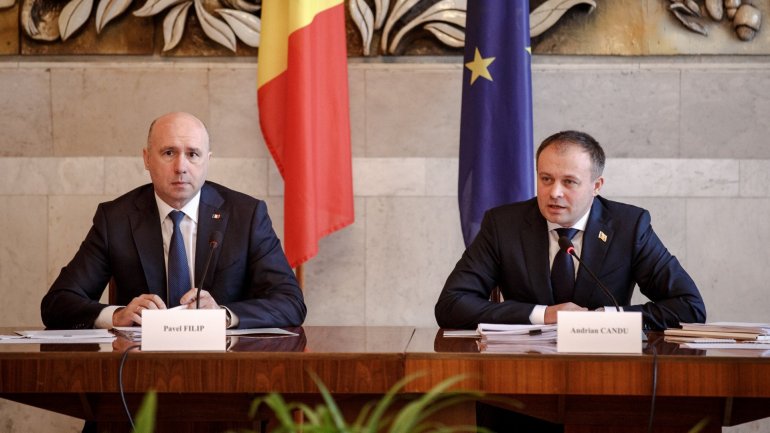 President of Moldovan Parliament, Andrian Candu and Prime Minister, Pavel Filip will hold a common meeting between the Parliament and Government. It will take place this Friday, October 13, at 09:00, in the Parliament.

Leaders of Parliamentary Committees and members of Cabinet Ministers will be attending it.

The session will review reforms that are to be implemented in the second half of 2017, as well as the legislative plan to implement the EU Association Agreement with Moldova for 2017.

The Deputies and Ministers will also discuss regarding their obligations toward the International Monetary Fund and will select their priorities for the next months within the common agenda of the Parliament - Government.