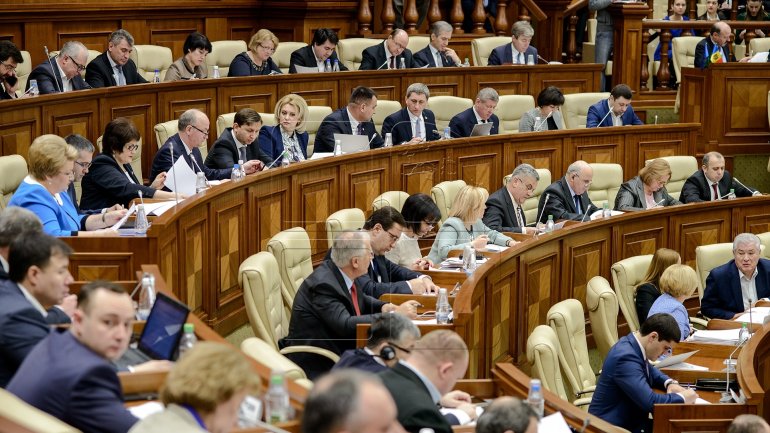 The Parliament and civil society join forces to change the legislation, as a result of proposals formulated during the annual conference "Cooperation between Parliament and Civil Society", held in July 2016.

The working group created through the Parliament speaker Disposition of 30 September 2016 is composed of representatives of all parliamentary factions and groups, civil society, the Ministry of Justice and the Parliament Secretariat. The working group members will accumulate all proposals from civil society, deputies, Government and develop legislative proposals based on them.

Traditionally, partner in organizing the annual conference "Cooperation between Parliament and Civil Society" is the National Council of NGOs from Moldova, who appointed at the request of Parliament, the most active members with legal profile.

Meanwhile, Parliament calls and other public organizations / NGOs to get involved in developing a set of bills to improve the transparency of decisions.

The proposals are expected by the time November 15, 2016, on the email of informational-analytical Directorate of the Parliament -dia@parlament.md.

The gathered proposals, divided by the Working Group will be debated by the public, both on the parliamentary platform, and through platforms of non-governmental sector.