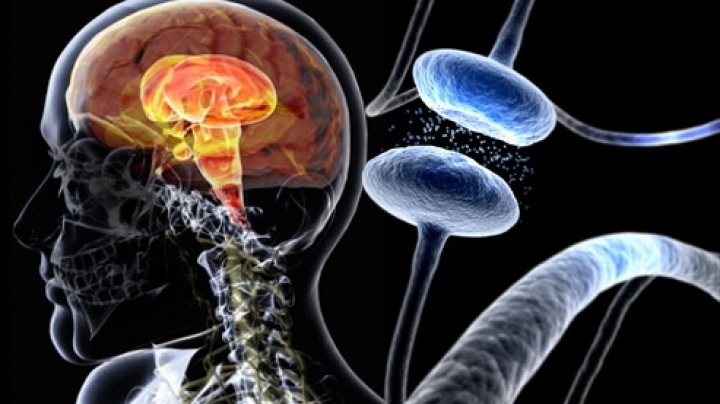 Doctors may soon be able to test for Parkinson's disease after scientists revealed the genetic mutations linked to the condition, reports Daily Mail.

They found a way of measuring the activity of disease-causing mutations in our genes.

This should allow medics to diagnose the disease early and develop drugs to slow the condition.

Currently there is no cure or test to conclusively someone has the disease.

The progressive neurological condition affects one in 500 people and involves parts of the brain become progressively damaged over many years.

The three main symptoms are involuntary shaking of particular parts of the body, slow movement and stiff and inflexible muscles.

University of Dundee scientists developed a new method of measuring the activity of mutations in the LRRK2 gene, a major cause of inherited Parkinson's disease.

Mutations in the LRRK2 gene are the most common cause of genetic Parkinson's disease.

The most common disease-causing mutation in this gene increases the activity of the LRRK2 protein three-fold.

This implies that the increase in activity of the protein may contribute towards the symptoms of the disease.