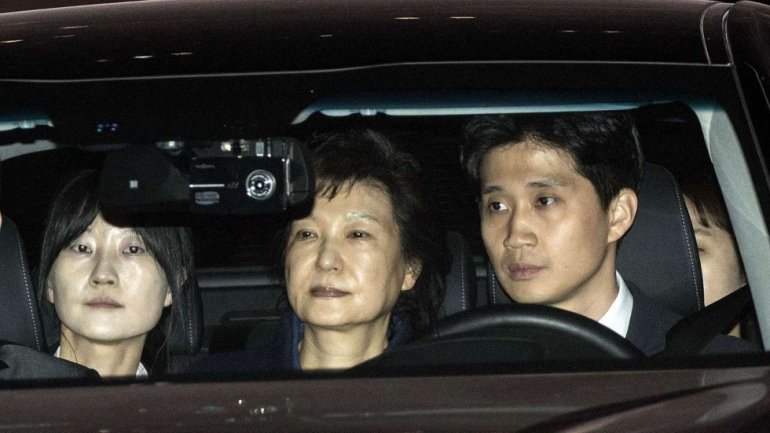 Ousted South Korean president Park Geun-hye has been formally charged in a corruption scandal that led to her impeachment, according to BBC.

Prosecutors say the charges she faces include bribery, coercion, abuse of power and leaking state secrets.

The 65-year-old, who is in custody, is accused of allowing close friend Choi Soon-sil to extort money from companies in return for political favours.

Both women deny the charges. Ms Park was removed from office last month.