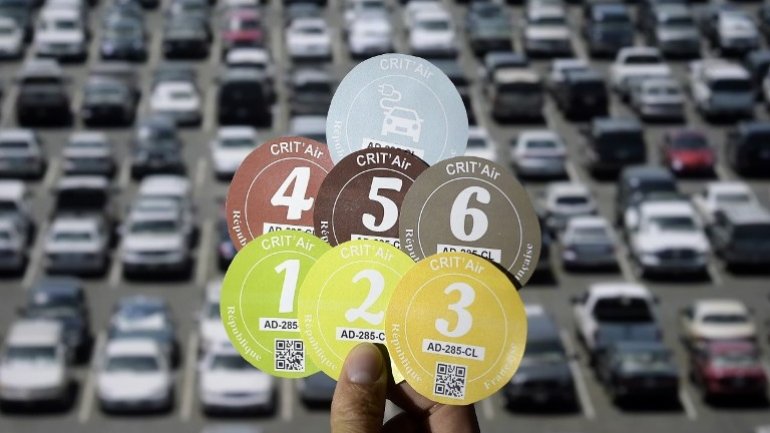 Drivers in Paris must display an anti-pollution sticker in their vehicles or face fines in the latest attempt by the French authorities to improve air quality.

The sticker scheme, which became mandatory on Monday, includes cars, lorries, motorcycles and scooters, and bans some vehicles from the city during weekdays, informs The Guardian.

It follows numerous spikes in pollution in which smog has descended over the French capital, forcing traffic reduction measures and the introduction of free public transport on the worst days.

The six different coloured Crit’Air (air criteria) stickers indicate the age and cleanliness of a vehicle. Certain vehicles – including petrol and diesel cars registered before 1996; vans registered before 1997; pre-2000 scooters and motorbikes; and lorries, trucks and buses from before 2001 – are banned from the city between 8am and 8pm.

Foreign-registered vehicles have been given until March to obtain their stickers, which cost €4.18 each, payable online.

The scheme was unveiled last year and stickers have been available since July.

The French government announced 1.4m Crit’Air stickers had been ordered through the official website, but a police check carried out across Paris last week found only one in 50 vehicles stopped had the sticker.

About 600,000 vehicles are estimated to drive in and around the city every day. Those found without stickers can be fined €68 for cars and €138 for lorries.