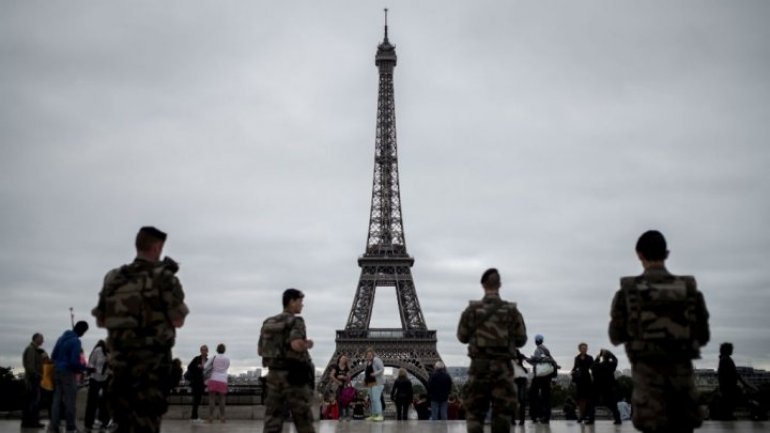 In the face of the ongoing terrorism threat in France, Paris’s iconic monument, the Eiffel Tower, will undergo a massive facelift to tighten security by next autumn, according to France24.

Heightened security measures around the capital's "iron lady" were put in place as early as 2012 during the European football championships. Temporary fences were installed last June, but these rather unattractive barriers will now become permanent with the placement of a 2.5 meter-high bulletproof glass wall, according to French daily Le Parisien.

The security measures are part of a wider €300 million renovation plan to modernize the site over the next 15 years. The plan also involves a complete reorganisation of foot traffic around the tower, a series of maintenance works, and an improved visiting experience including a reduction in time spent in queues.

The city council approved the project on January 31, just before the French capital launched its bid to host the 2024 Summer Olympics and the World Expo in 2025.
AFLĂ imediat Știrile Publika.MD. Intră pe Telegram