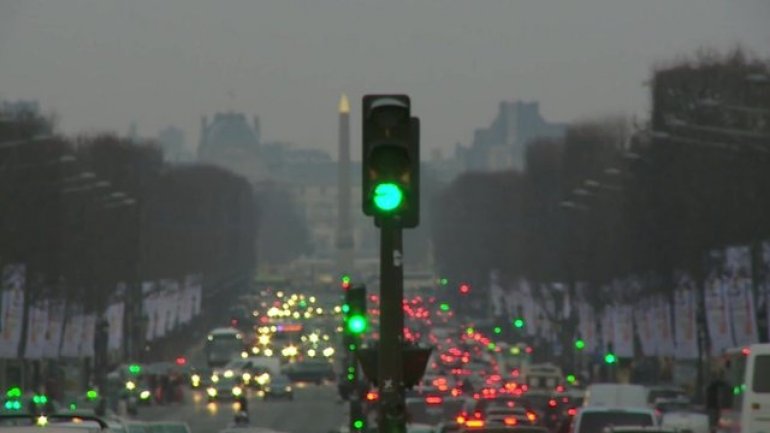 A Parisian woman is taking the French state to court for failing to protect her health from the effects of air pollution, BBC informs.

Clotilde Nonnez, a 56-year-old yoga teacher, says she has lived in the capital for 30 years and seen her health deteriorate.

However, it became worse than ever when pollution in Paris hit record levels last December.

"We are taking the state to task because we think the medical problems that pollution victims suffer are as a result of the authorities' lack of action in tackling air pollution," François Lafforgue told Le Monde newspaper.

More cases would be brought in the coming weeks, in Lyon, Lille and elsewhere, he added.

Paris has struggled for years to combat high levels of smog and the authorities have introduced fines for any vehicle not carrying a "Crit'Air" emissions category sticker - part of a scheme to promote lower-emitting vehicles.