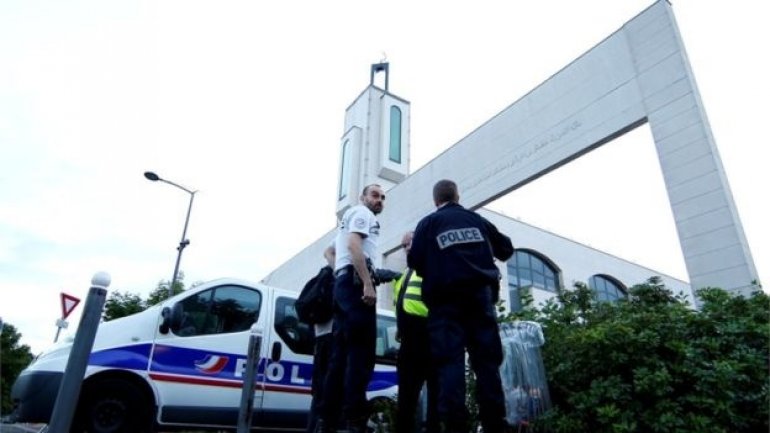 A man has been arrested in Paris after trying to drive his vehicle into a crowd outside a mosque, police say, according to BBC.

The man was apparently thwarted by barriers put up to protect the mosque.

The suspect's motives remain unclear but Le Parisien newspaper reported that he was of Armenian origin and had said he wanted to avenge Islamist-linked attacks in Paris.

Europe has seen a number of vehicle attacks in the past year, many by those claiming allegiance to IS.