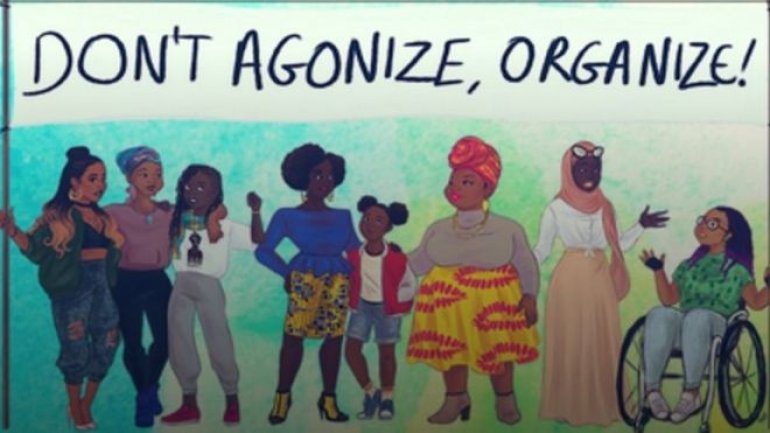 The mayor of Paris has called for a black feminist festival in the city to be banned on the grounds that it excludes white people.

At the Nyansapo Festival in July, billed as "blackfeminist", 80% of the venue will be reserved for black women.

Black people of any gender will be allowed in another area, while a third area will be open to all.

Anne Hidalgo tweeted that she reserved the right "to prosecute the organisers for discrimination".

Some French anti-racism organisations have condemned the festival, as stated by BBC.

SOS Racisme called it "an abomination" and said it "wallows in ethnic separation", while Licra, the International League against Racism and Antisemitism, said: "Rosa Parks would be turning in her grave."

On Friday the regional head of the far-right National Front party had challenged Ms Hidalgo to explain the "blatantly racist" event.

The organisers said in a statement (in French) that they had been "the target of a campaign of disinformation and fake news orchestrated by the extreme right" and they were "saddened to see some anti-racist associations let themselves be manipulated".

They continued by mentioning that many had "no problem" with women-only feminist groups when race was not stipulated.

The festival is scheduled to take place in a property owned by the city of Paris, but the restricted event is in a public area. Organisers said the mayor subsequently had no jurisdiction over the event.