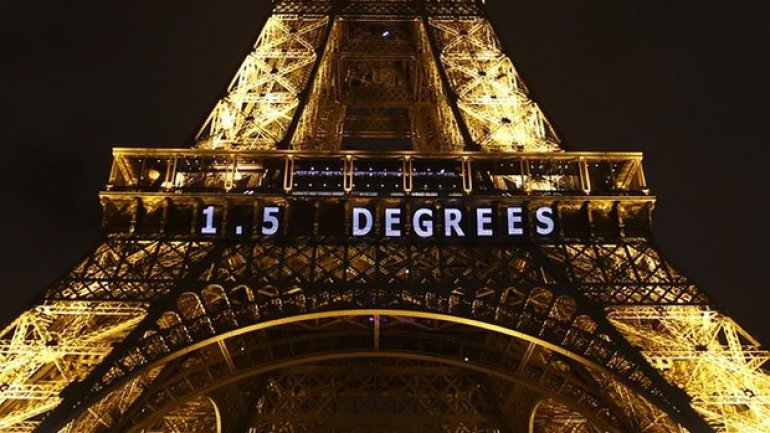 The Paris agreement on climate change enters into force on Friday, marking the first time that governments have agreed legally binding limits to global temperature rises, The Guardian informs.

The passage of the accord – the fruit of more than two decades of often tortuous international negotiations on combating climate change – was hailed by nations and observers around the world.

Under the agreement, all governments that have ratified the accord, which includes the US, China, India and the EU, now carry an obligation to hold global warming to no more than 2C above pre-industrial levels. That is what scientists regard as the limit of safety, beyond which climate change is likely to become catastrophic and irreversible.

Countries have put forward commitments on curbing carbon emissions under the agreement, but a report on Thursday found those pledges would see temperature rises significantly overshoot the threshold, with 3C of warming. Environmental groups urged governments to do more.