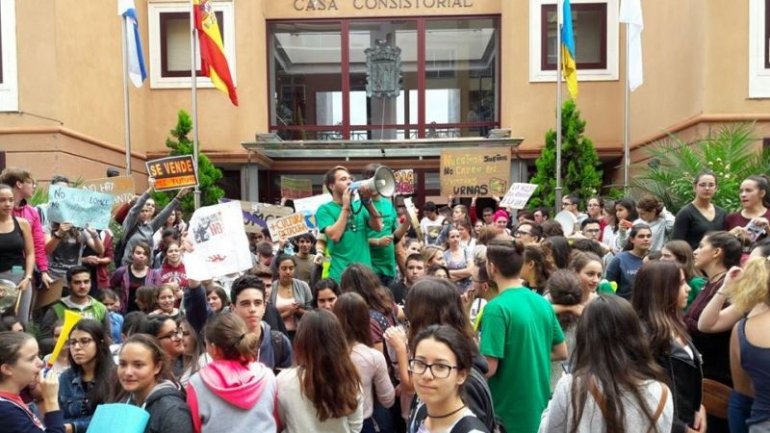 Children have long complained about homework but parents in Spain are now joining in and have decided to go on strike against their offspring's school load for the whole month of November.

Called by the Spanish Alliance of Parents' Associations (CEAPA), a network that covers some 12,000 state schools across the country, the strike targets weekend homework for primary and high school students.

Jose Luis Pazos, president of the CEAPA, told AFP Wednesday parents had launched the unprecedented initiative due to "the absolute certainty that homework is detrimental" to children, damaging their extra-curricular development.

According to a 2012 PISA education report by the Organisation for Economic Cooperation and Development, Spain was the fifth nation with the most homework after Russia, Italy, Ireland and Poland out of 38 countries studied, with 6.5 hours a week compared to an average of 4.9.

The workload does not necessarily translate in better results for Spanish students, whom the PISA report traditionally gives low scores in maths, reading and science.

By contrast, in Finland and South Korea -- two of the countries with best student performances according to PISA -- the average time spent on homework every week was less than three hours.