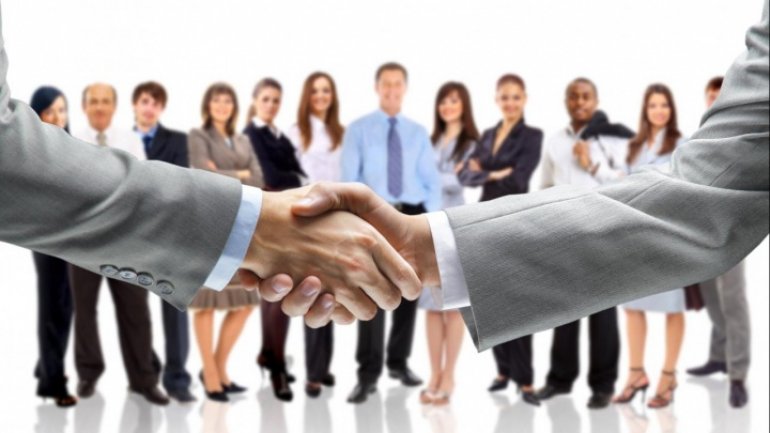 Dozens of new workplaces will be created in 2018 thanks to the ”PARE 1+1" program. 32 companies established by Moldovans who worked abroad, or their relatives will benefit from grants in the total amount of eight million lei. For each leu they invest, the state will add another one.

Two thirds of the 32 enterprises will extend their activity, while the rest will be launched. Beneficiaries won money for their business by working abroad in countries such as Italy, Great Britain, Russia, Germany, Israel or France.

21 companies are activating in agriculture. Another 6 will offer their services, while the remaining 5 are from process manufacturing.

Calculations shows that 90 new jobs will be made available, while the company's investment in the country's economy will be of over 19 million lei.

Since 2010, due to „PARE 1+1” program, over a thousand people received grants. The state offered over 200 million lei, while the economy won close to 700 million lei.