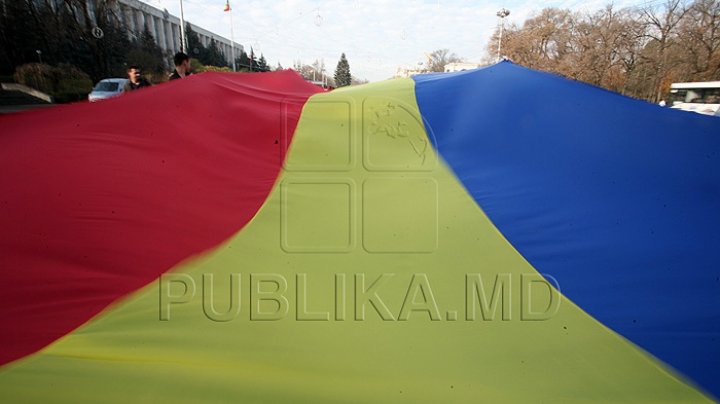 Parcova commune, Edineţ district, has voted for Unification with Romania. According to their Mayor, the commune's councilmen have voted for this document to mark 159th anniversary of United Principalities of Moldavia and Wallachia from 1859.

"Those who signed this declaration are expressing their happiness to celebrate along with Romanians the creation of the United Principalities and "adherence to the national and democratic values of the Romanian cultural space", -wrote the press statement of the Unionist Platform "Action 2012". According to a survey 2014, around 2 200 people live in Parcova commune, from which over 1 180 declared that they consider themselves Romanians and 1 420 declared that they speak Romanian language.