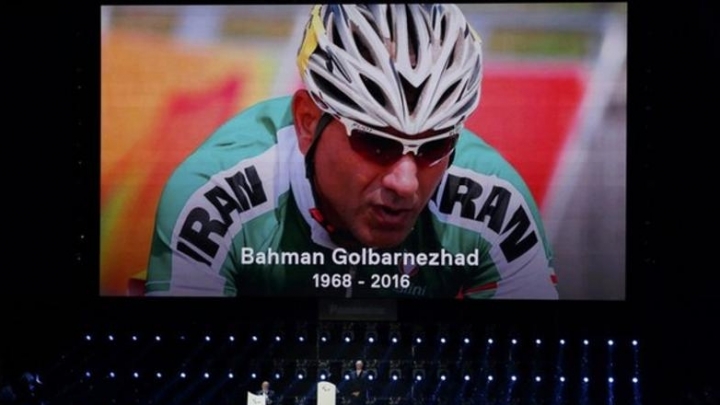 The Rio 2016 Paralympic Games was brought to a close inside a packed Maracana Stadium on Sunday evening, reports BBC.

Singers, dancers and fireworks lit up the iconic stadium before tributes were paid to Iranian cyclist Bahman Golbarnezhad, who died on Saturday.

Britain finished the Games with 147 medals, 61 of them gold. They were second behind China, who claimed 107 golds and 239 in total.

Craven thanked organisers, athletes and spectators after passing the Paralympic flag to the governor of Tokyo, which hosts the next Games in 2020.

Craven was also warmly applauded when bestowing the Paralympic Order on the Brazilian city - his organisation's highest honour.

Standing alongside Craven, Carlos Nuzman, the president of Rio's organising committee, was cheered when he exclaimed: "Mission accomplished."

Cyclist Golbarnezhad's death is the first in competition at a summer Olympics or Paralympics since Danish cyclist Knud Enemark Jensen collapsed in the 100km team time trial at the 1960 Rome Olympics.

As well as the closing ceremony tribute, flags were lowered to half-mast as Iran won gold on Sunday afternoon in the sitting volleyball gold-medal match against Bosnia-Herzegovina, one of the final events of the Games.

Flags have also been lowered around the Paralympic village.

An investigation into the crash has begun, the IPC said.