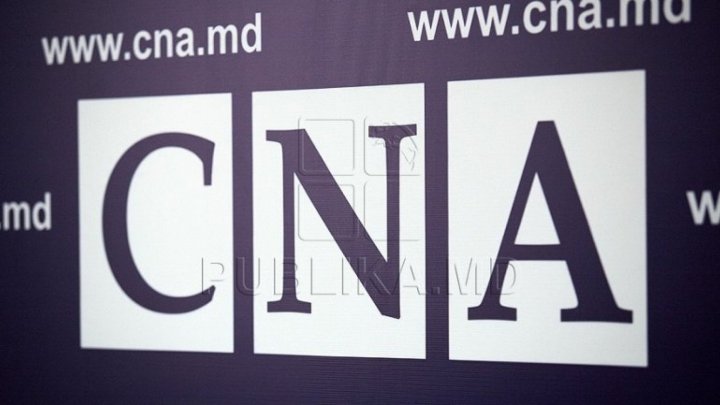 The director of the National Anticorruption Center (CNA), Bogdan Zumbreanu, was dismissed by the Parliament, with the votes of the deputies of the bloc "ACUM" and the PSRM, because they would be the ones to blame of Moldova's conviction to the ECtHR in several resolutions, the most known being "Offer-Plus" vs. Moldova, where our republic was forced to pay millions of euros as compensation, reports Ziarul National.

However, according to the Moldovan conviction decision at the ECtHR in the "Offer-Plus" file, not only Bogdan Zumbreanu finds himself in the list of those guilty. At the top of the list stands no one other than the former Minister of Finance, the current Speaker of Parliament, Zinaida Greceanii.

Former director of the CNA, Bogdan Zumbreanu, believes that the decision to dismiss him was a “political one.”

Zumbreanu was dismissed from office on the basis of an informative note from the Legal Commission on Appointments and Immunities, which refers to a list of the "Lawyers for Human Rights" Association, in which the persons guilty of Moldova's conviction to the ECtHR, but where Zinaida Greceanii is not involved in the same case.

Pity that politicians in the Legal Commission have not learned to read Court decisions. They are the ones who are now spoiling my professional reputation, based on a list of alleged human rights lawyers. I would like to remind them of the right not to be unfairly accused, "Zumbreanu commented his resignation in a conversation with the reporter of the NATIONAL DAY.

Meanwhile, Zumbreanu returned to his held position, until his appointment as Head of CNA - the Head of the Criminal Investigation General Directorate of the CNA.

According to the published decision on the website of the Association "Lawyers for the Human Rights", the Speaker in the office, who voted for dismissal of the Zumbreanu, would be the main overseer of the conviction of Republic of Moldova in the "Oferta-Plus" case.

The persons responsible for the conviction of Moldova (according to the position on the day of the offense) are as follows:

(b) abusive use of the Court decision in the favor of the applicant:

submitted the request for the review

gave the support for the request for the review – Nicolae OPREA, General Prosecutor interim

has abusively overturned the decision of the Supreme Court of Justice from 27th of October 2004 (the exact composition to be identified).

(c) the unjustified rejection of the applicant's claims against the Ministry of Finance - Natalia MOLDOVANU, Ion PLATON, Nina CERNAT, Vice-President and Judges, re Supreme Court of Justice.

(d) the initiation and prosecution of criminal proceedings against the applicant's director:

requested the examination of the case - Zinaida GRECEANÎI, Minister of Finance;

insisted on the continuation of the criminal investigation - Valeriu GURBULEA, First Deputy of the General Prosecutor;

On February 12th, 2008, the ECtHR delivered the decision on the satisfaction level in the "Oferta-Plus" SRL case against Moldova. By the judgment, the ECtHR ordered the Government of the Repubic of Moldova to pay the applicant EUR 2 500 000 for material injures; EUR 25 000 for moral injuries; EUR 10 104 for costs and expenses.