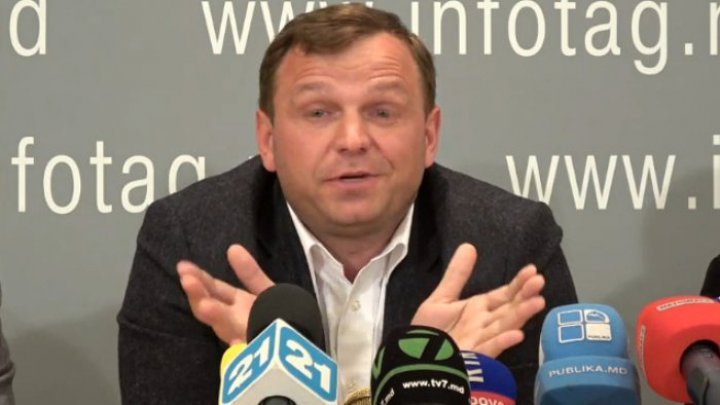 Moreover, the paper doesn't indicate any name although Nastase had boasted that PDM leader Vlad Plahotniuc was aimed in the document.

However, many political analysts and journalists said that the document was a pretext for Nastase to come and negotiate an alliance ACUM - PSRM in Moscow.