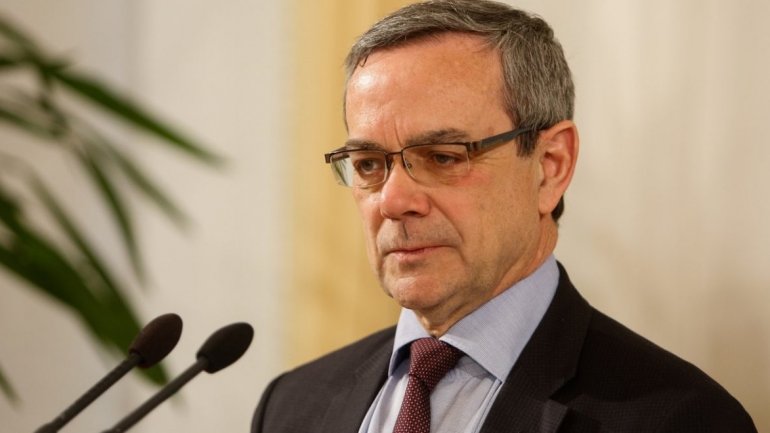 Russia must return to its officially recognized borders, according to the statement made by the president of NATO Parliamentary Assembly, Paolo Alli in an interview with IPN.

"I believe that our presence here proves that we appreciate the efforts. The stability in the region is important, not only in Georgia, but also in Western countries, Moldova and Ukraine.

Russia must return to the officially recognized borders. We are firmly committed to protecting and supporting Georgia in terms of democratic development and Euro-Atlantic aspirations" , said the president of the NATO Parliament Assembly.