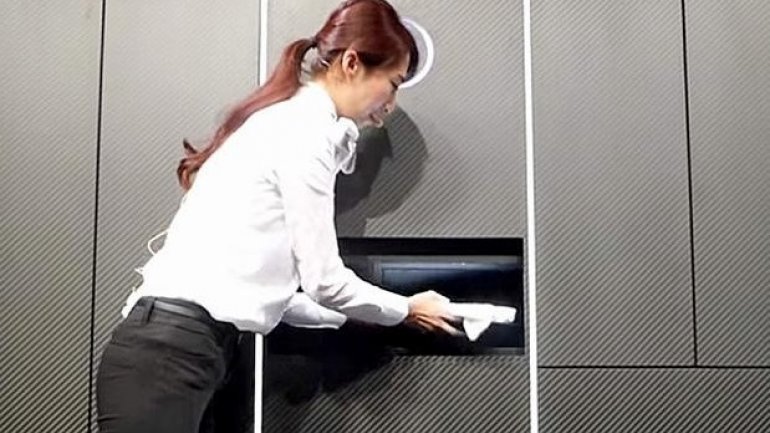 Panasonic has invested tens of millions of dollars in a robot that can reduce the time it takes to wash clothes by sorting clean items and folding them into neat piles, The Telegraph reports.

The electronics giant will pour $60m into the startup behind the folding robot called Laundroid, which was first unveiled in October last year.

The domestic robot has been a decade in the making and is expected to finally be available to buy next year. Created by Japanese company Seven Dreamers, the Laundroid can fold a shirt in ten minutes and sort clothing into types.

Seven Dreamers is yet to say how much the robot, which is around the same size as a fridge-freezer, will cost, but Panasonic is reportedly funding just 10pc of the project.

Consumers place clothes in a drawer at the bottom of the Laundroid, which it then identifies, sorts and folds using a combination of image recognition software, advanced robotics and machine learning. It can fold a range of clothing items, including shirts, skirts, shorts and trousers, according to Seven Dreamers.

The company plans to release the Laundroid in March 2017, and will unveil more details at the Consumer Electronics Show in January.

Seven Dreamers said the robot could shave hours off the amount of time we spend doing chores each year, claiming that on average people spend 9,000 hours or 372 days folding washing in their lifetime.