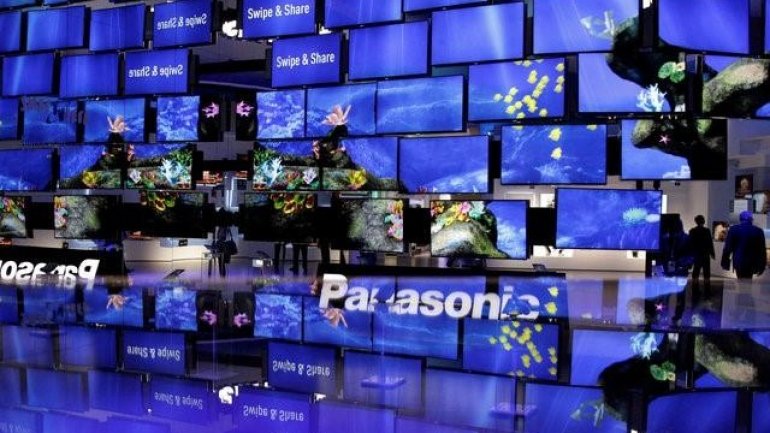 Japan's Panasonic Corp is in talks to buy European automotive light maker ZKW Group, accelerating its push into the automotive electronics market, a person familiar with the matter said, according to Reuters.

The deal could be worth up to $1 billion and the two companies could reach a basic agreement as early as this month, the Nikkei business daily reported Monday.

An acquisition of ZKW would expand Panasonic's automotive lineup, which currently centers on batteries and navigation systems, as it shifts its focus to corporate clients to escape price competition from lower-margin consumer electronics manufacturers.

Panasonic said in a statement the reported deal was not something it had announced, and declined to comment further.

Austria-based ZKW declined to comment. It employed more than 5,900 staff at the end of last year and has plants in Austria, India, the Czech Republic, Slovakia, China, the United States and Mexico, according to its website.