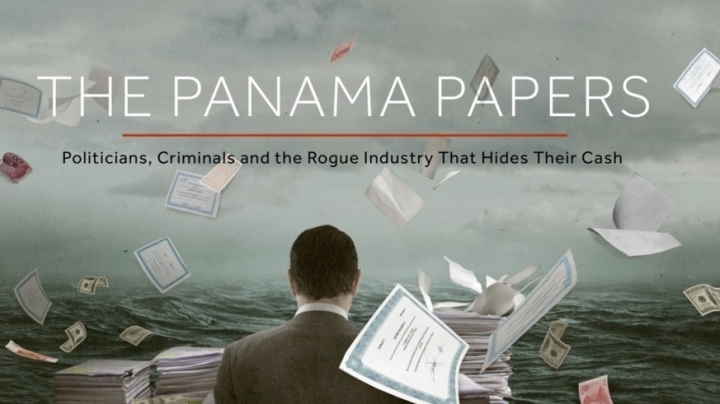 The story of thousands of secret bank accounts, a long list of the rich and powerful, and an insane accumulation of wealth hiding in plain sight just beyond the reach of governments gripped the world earlier this year when German investigative journalists Frederik Obermaier and Bastian Obermayer broke the story and led the team that uncovered The Panama Papers.

Now, Netflix and John Wells Productions (Burnt, August Osage County, Love and Mercy) are teaming up to tell the definitive story behind The Panama Papers and the two journalists who, working through an anonymous source known as John Doe, cracked open an unprecedented torrent of lies, diversions and information that revealed how the wealthy hid billions of dollars offshore through a little known law firm in Panama.

The work, released in collaboration with the International Consortium of Investigative Journalists (ICIJ), set off an international firestorm, triggering the resignation of heads of state, judicial investigations in over a dozen countries and a global debate on just how easy it has become for the wealthy to avoid taxes, game the system and evade the law.

Netflix has acquired exclusive rights to “Panama Papers: Breaking the Story of How the World’s Rich and Powerful Hide Their Money,” a recently-released book by Obermaier and Obermayer and will work with producers Wells and Claire Rudnick Polstein and executive producer Zach Studin of John Wells Productions to bring to life the dramatic story in a feature film.