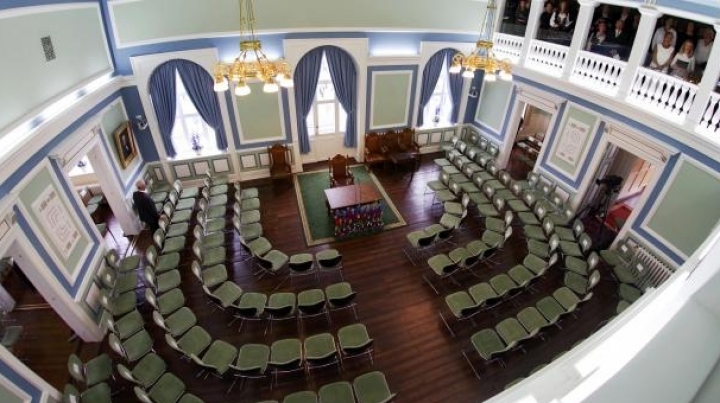 Former PM Gunnlaugsson became the first major casualty of the Panama Papers leak after mass protests spilled onto Iceland's streets within hours of allegations that his family had hidden millions in offshore accounts.

Gunnlaugsson soon stepped aside, but his government remained in place.

Iceland's anti-establishment sentiment was reflected in a presidential vote held last June, which was won by political newcomer and history professor Guðni Jóhannesson.

Jóhannesson ran on a non-partisan ticket, having only decided to run for the presidency after the Panama Papers leak, The Times of Malta writes.