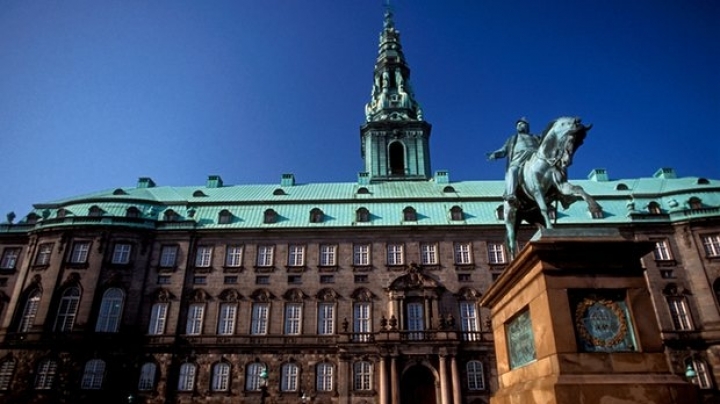 Denmark has become the first country in the world to buy data from the Panama Papers leak, and now plans to investigate whether 500-600 Danes who feature in the leaked offshore archive may have evaded tax, reports The Guardian.

Denmark’s tax minister, Karsten Lauritzen, said he has paid DKK 9m (£1m) for the information, which comes from the Panamanian law firm Mossack Fonseca. He said an anonymous source approached the Danish government over the summer.

The source sent over an initial sample of documents and the government reviewed them. After concluding they were genuine, it secretly negotiated support for the controversial deal from political parties in parliament, the minister said.

“Everything suggests that it is useful information. We owe it to all Danish taxpayers who faithfully pay their taxes,” Lauritzen said, admitting that he had originally been “very wary”. He added: “The material contains relevant and valid information about several hundred Danish taxpayers.”

The Panama Papers, published in April, were the biggest leak in history. The archive includes 12.7m documents. There are details of offshore companies – half of them incorporated in the British Virgin Islands, a UK tax haven – as well as of secret “beneficial owners”.

An anonymous source, “John Doe”, gave the archive to the German newspaper Süddeutsche Zeitung. An international consortium of journalists from 180 media organisations including the Guardian examined the leaked files, which featured several heads of state and politicians.

It is unclear if John Doe is the same source who sold information to the Danes. Lauritzen said he did not know who the source was. The government communicated with him – or her – via encrypted channels, he said, after being put in touch by a tax authority in another country.

This raises the prospect that other European countries may discreetly be buying data on their own citizens. In 2014, German tax officials paid about €1m (£850,000) for files from a much smaller Mossack Fonseca leak. They carried out raids on customers of Commerzbank, suspected of evading tax.

Tax authorities from around the world including HM Revenue and Customs asked journalists earlier this year to give them access to the Panama Papers archive. All approaches were declined. DR, Denmark’s state broadcasting corporation, refused a request from the country’s rightwing liberal government.

The government had already started an investigation into eight Danish banks. A preliminary report said the banks had not done enough to ensure offshore accounts weren’t used for money laundering or tax evasion. The authorities also asked police to investigate whether Nordea Bank, with 11 million customers, had complied with anti-money laundering directives.

This is the first time Denmark has chosen to buy information on suspected tax evaders. Dennis Flydtkjær, an MP with the Danish People’s party and a tax rapporteur, said that he was sceptical about the deal but that “in this case we can be prepared to bend our principles”.

He told Politiken newspaper that the country was losing billions to tax evasion and that it was a scandal. He declared: “This is a golden opportunity to show that we are actually going after people who cheat.”