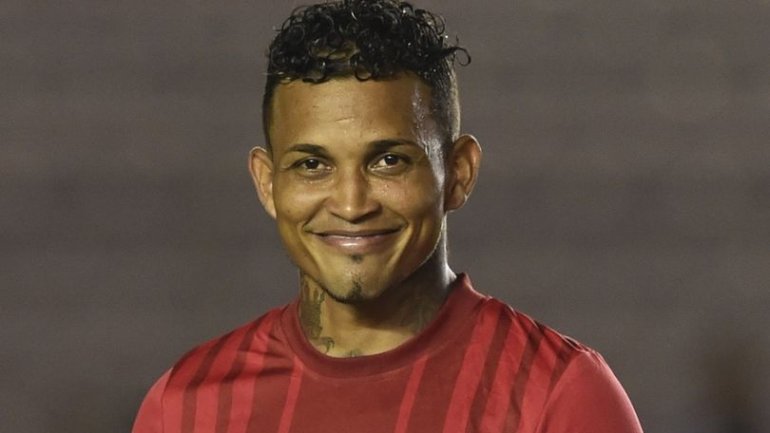 An international footballer has been killed after being shot in Panama. Amilcar Henriquez, 33, was found murdered in the city of Colón on Saturday, police said, according to mirror.co.uk.

Two others, Josemar Pedro and Delano Wilson, were also injured in the attack and are now in hospital.

Henriquez was an experienced midfielder who had recently returned to the club where he made his breakthrough Árabe Unido .
He won 75 international caps for Panama.