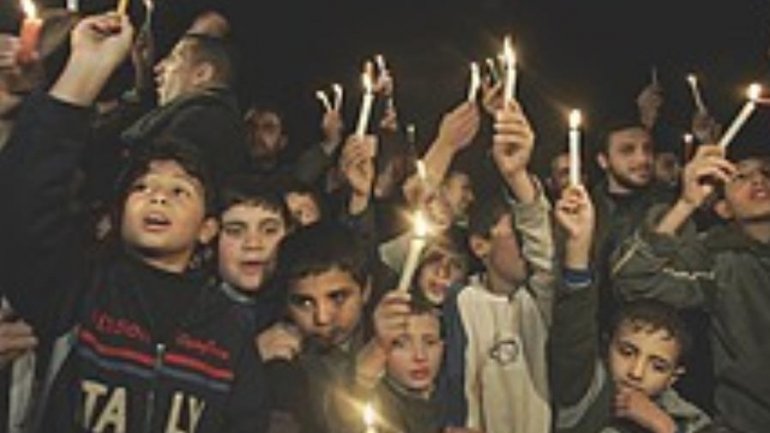 Hundreds of Palestinians protested on Friday along Gaza's borders with Israel, as international rights groups warned of a "total collapse" of basic services amid a steadily worsening electricity crisis.

The Gaza Strip is in the middle of an electricity shortage that has left its two million residents with just a few hours of power a day, turning many aspects of everyday life in the Hamas-governed territory upside down and raising concerns about of a looming humanitarian crisis.

Earlier this week, Israel reduced the amount of electricity it supplies to Gaza to about three hours a day after Palestinian Authority President Mahmoud Abbas cut electricity funding to the Israeli-besieged territory.

The move was widely seen as a move by Abbas to step up pressure on the rival Hamas movement.

The UN humanitarian coordinator for the occupied Palestinian territories, Robert Piper, warned the additional power cuts would have a disastrous effect.