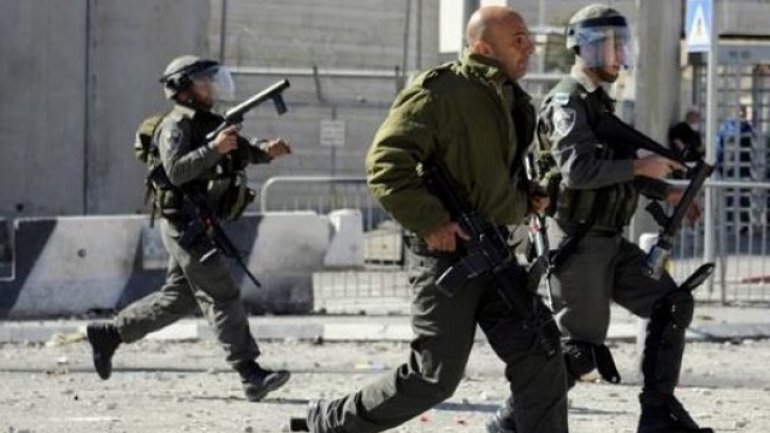 A Palestinian was killed by Israeli police on Monday morning in Occupied East Jerusalem after wounding two border guards with a knife, police said.

The attacker, who was a resident of Occupied East Jerusalem, entered a border guard post and wounded the two before being shot dead, according to the police.

One of the guards was seriously injured, the other sustained light injuries, police added.

A wave of violence that broke out in October 2015 has killed 255 Palestinians, 40 Israelis, two Americans, one Jordanian, one Eritrean and one Sudanese, according to an AFP news agency tally.

Others were killed during protests, in clashes or during air raids on Gaza.