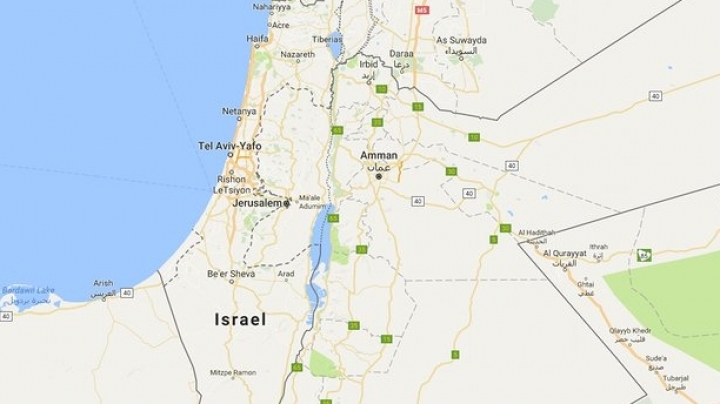 Google has been accused of deleting Palestine from Google Maps – but the truth is, it was never labelled by Google in the first place.

When searching for Palestine on Google Maps, it shows an outline, but with no label for Palestine and Israel labelled alongside it. While 136 members of the United Nations recognise Palestine as an independent state, the US and much of the west does not.

The representation of Palestine on Google Maps has not changed recently, but after the forum of Palestinian journalists released a statement condemning Google, word spread via social media and later news outlets. People began sharing their outrage using the hashtag #PalestineIsHere.

A Google spokeswoman said: “There has never been a ‘Palestine’ label on Google Maps, however we discovered a bug that removed the labels for ‘West Bank’ and ‘Gaza Strip’. We’re working quickly to bring these labels back to the area.”

A petition from March this year urging Google to include Palestine on their maps has gained traction in the last few days, now with almost 250,000 signatures.

While nothing has changed, the online outrage has pointed to questions about how mapping technologies affect people’s understanding of the world.