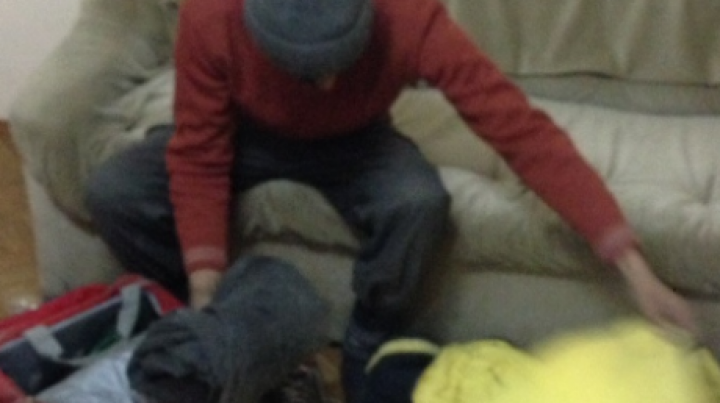 A Pakistani man was trying to illegally cross the border crossing point in Moldova. He was hidding in a automarfar led by a Moldovan and was arrested on Leuseni customs point.

After verifying the vehicle, customs officers found the man, whose age will to be determined. Also drugs were detected during searches.

According to authorities, the case was referred to the Border Police for further investigations and all legal measures will be taken.