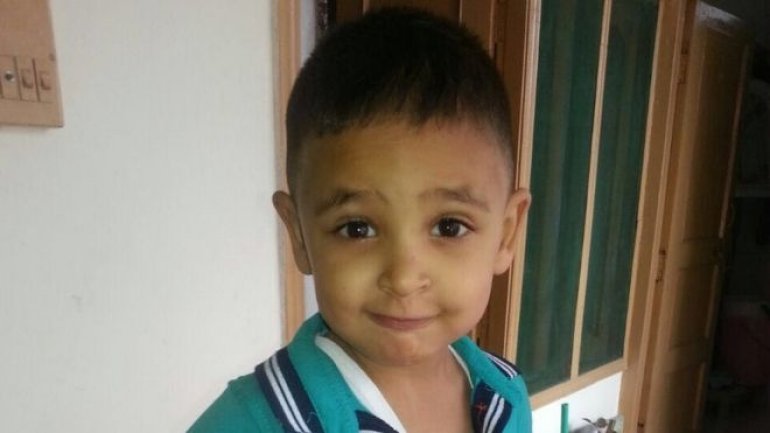 A five-year-old boy who was taken from Pakistan to India by his father nearly eleven months ago has been reunited with his mother, according to BBC.

Iftikhar Ahmad was received by Pakistani officials on the main border between the neighbouring regions on Saturday.

His father, Gulzar Ahmad Tantray, took him to India last year on the pretext of attending a wedding.
Pakistan has thanked India for returning Iftikhar.