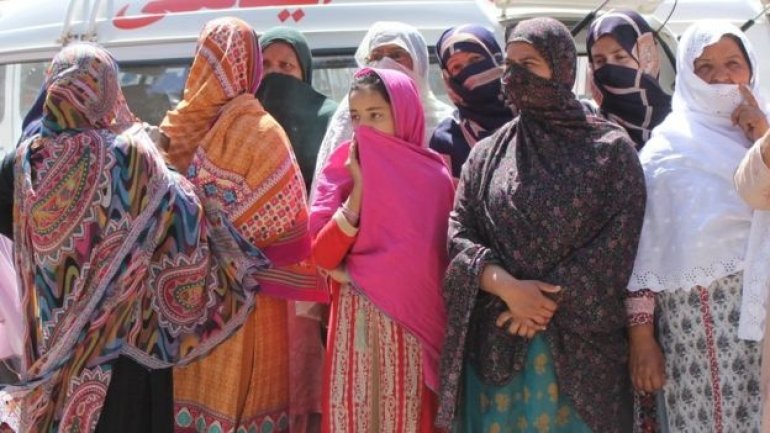 Twenty people have been murdered and others wounded at a Sufi shrine near the city of Sargodha, in Pakistan's Punjab province, police say.

One survivor told police Mr Waheed had called followers into his chamber one by one, and gave them poisoned food.

He and his companions then killed them with a dagger and a stick.

"As they kept arriving, they were torturing and murdering them," Mr Chattha told Pakistan's Geo TV.
The alarm was raised by an injured woman who was among several victims who managed to escape.

Local police then rushed to the shrine and arrested Mr Waheed, along with several others believed to be his accomplices.