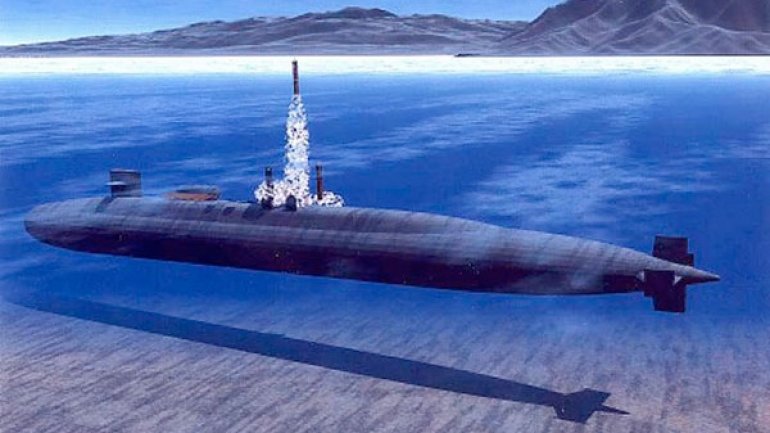 The Babur-3 missile, which has a range of 450km (280 miles), could carry a nuclear warhead, a spokesman confirmed to the AFP news agency.

However, analysts say the development could further heighten tensions with neighbouring India.