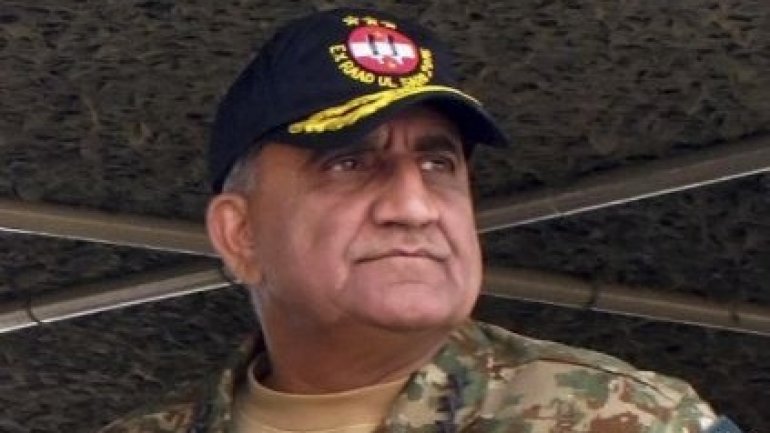 Pakistan's office of the prime minister has announced that Gen. Qamar Javed Bajwa has been appointed as the new army chief and Gen. Zubair Mahmood Hayat as Chairman Joint Chiefs of Staff Committee, reports Yahoo.

A statement issued Saturday said that on the advice of Prime Minister Nawaz Sharif, President Mamnoon Hussain has promoted the two lieutenant generals to the rank of four star generals and appointed them to the top slots.

The change of command will take place Tuesday in Rawalpindi.

Pakistan is ruled by an elected civilian leadership, but the military maintains a significant influence.