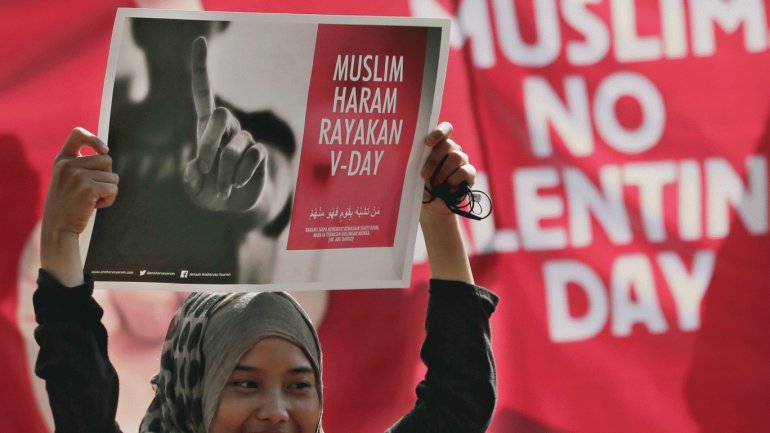 Pakistan has become the latest country to ban Valentine's Day.

It has prohibited all public celebrations and any media coverage because the celebration is not part of Muslim traditions.

The ruling was handed down by the Islamabad High Court, following an unsuccessful attempt to ban the festival last year.

President Mamnoon Hussain urged Pakistanis not to observe Valentine’s Day, which he criticised as a Western import that threatened to undermine Islamic values.