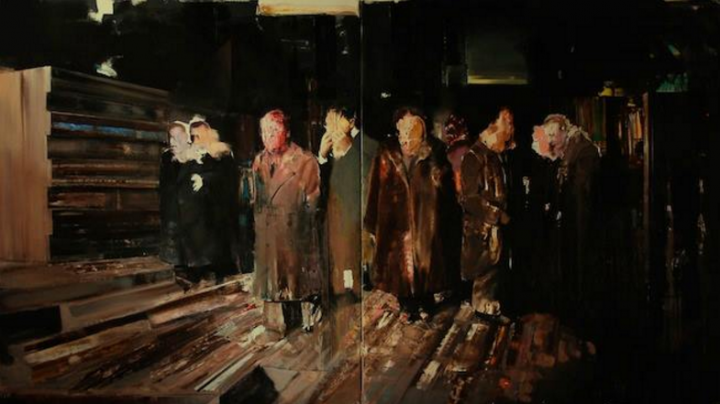 The Romanian artist thus doubled his previous record. In February this year, Ghenie’s painting Sunflowers sold for USD 4.5 million at a Sotheby’s auction in London. Before that, the Romanian sold a painting for USD 2.43 million.

Adrian Ghenie, 38, was born in Baia Mare, a city in northern Romania. He has graduated from the Art and Design University of Cluj-Napoca, and now lives and works in Cluj-Napoca, Berlin, and London. He is one of the most appreciated young painters in the world.