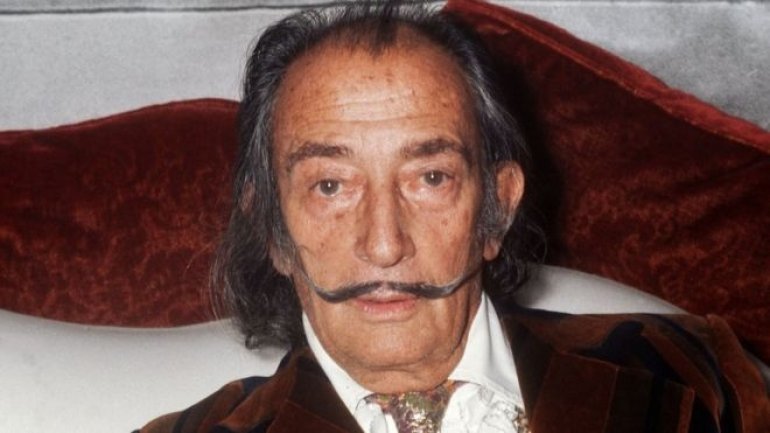 A judge in Madrid has ordered the exhumation of the body of Spanish artist Salvador Dalí to get samples for a paternity suit, according to BBC.

In ordering the exhumation, the judge said there were no biological remains or personal objects of the artist to be used in the paternity test.

He was buried in the theatre and museum he designed himself, in his home town of Figueres in the north-eastern Catalonia region.

Maria Pilar Abel Martínez, a tarot card reader who was born in Girona, made the claim for the first time in 2015.