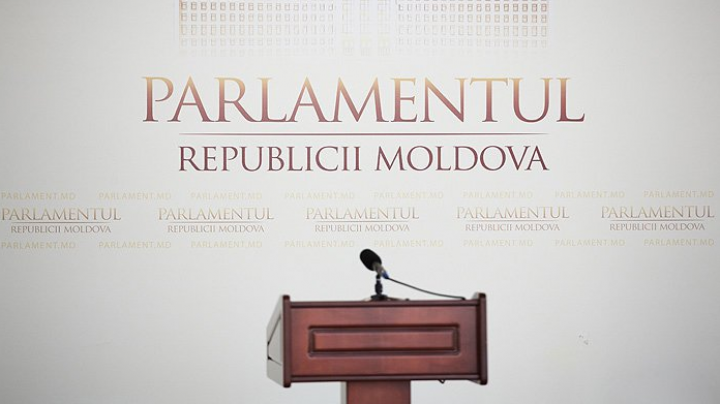 The Parliamentary Assembly of the Council of Europe (PACE) ad hoc Committee for observation of the presidential election in Moldova pays a visit to Chisinau on 26-29 September 2016, Moldpres has reported.

MEPs’ visit is aimed at assessing pre-election campaign and political climate in the country near the 30 October presidential elections.

The visit’s agenda includes meetings with President Nicolae Timofti and Prime Minister Pavel Filip. The MEPs will also talk to MPs of the foreign political commission on European integration, main candidates for the presidential elections and to leaders of political parties.

According to the agenda, the delegation of PACE pre-election mission will meet Head of the Central Election Commission Alina Russu, Chairman of the Audiovisual Coordinating Council Dinu Ciocan, representatives of diplomatic staff, civil society and media from Chisinau.

The delegation is made up of MEPs: Elisabeth Schneider-Schneiter, Stefan Schennach, Meritxell Mateu, Suat Önal and Lotta Johnsson Fornave.

An enlarged delegation of PACE, consisting of 21 members, will visit Moldova next period in order to monitor voting process within the presidential elections.