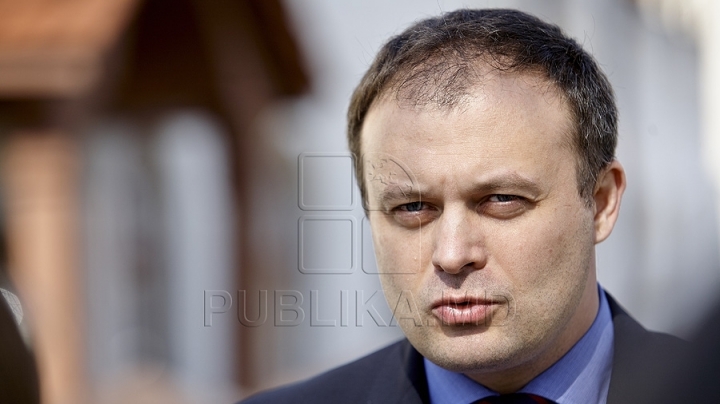 Owners of the houses destroyed by the big trucks, who are going to Giurgiulesti Harbor, could be helped by the state. This was the announcement of the Parliament speaker, Andrian Candu, to the residents of the villages from Cahul district.

The residents of the villages near Giurgiulesti harbor are complaining that they are always scared, because their houses might collapse any moment.

The Parliament speaker, Andrian Candu, has assured people that the problem will be solved.

“I have discussed with my colleagues in Parliament, to come with a proposal to the Ministry of Transport. To find the possibility that in the road fund to make another fund, through which we could cover the expenses for the repairing works. Because people should not suffer, we should ensure, and to recover from loses” said the Parliament speaker, Andrian Candu.

“We have to make some analysis, and first of all we have to work with local city councils, because they know the situation better, and each house will be analyzed, to see the real damage” said the president of the Cahul district, Ion Groza.

Andrian Candu has also visited a street in Cahul, which needed repairing works, and for this are needed 36 million lei. At the same time, the speaker has examined the necessities of the cheese factories and of clothes manufacturing ones in this district.