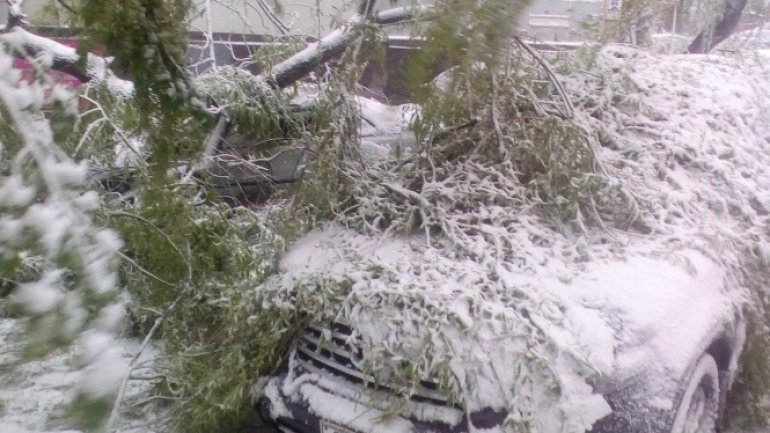 However, according to company representatives, damages will be covered only for drivers who have the CASCO insurance.

As a result, over 20 applications have been submitted to one of the biggest insurance companies.

A driver of a damaged car say the total cost of reparations will be of 370 euros. However, not all drivers have insurances that's why they will have to repair their cars on their own cost.

According to the City Hall, over 250 cars, parked in the streets of the city, were damaged by the abundant snowfall.