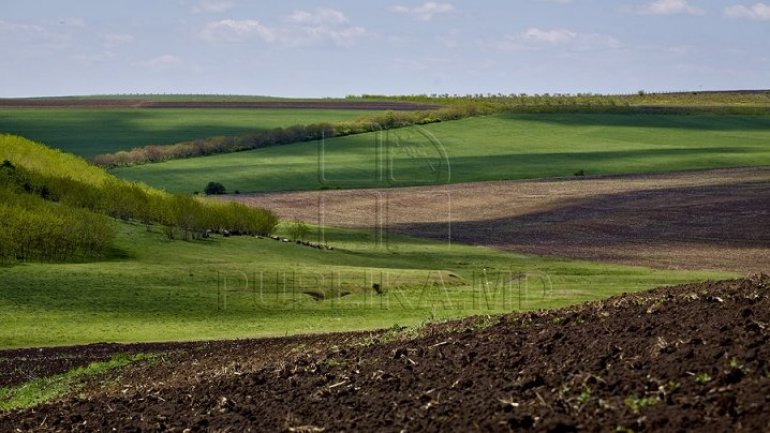 Landowners who do not process lands may lose them for at least 4 years and will be required to pay fine of up to four hundred lei.

The authorities' initiative came after several farmers complained that they were treating the crops, but because of the neighboring lands left uncared-for which affected their own lands. Thus, the Ministry of Agriculture intends to reduce derelict lands and to force the owners to process them.

Pavel Mătrăguna holds 11 hectares of apple orchard in the Isacova village, Orhei district. The farmer complains that this year plantation has been affected by insects emerging from a neighboring land.

"We had large invasion of harmful insects which damaged my honey. I needed to deliver them to make juice instead selling in market with better price", said Pavel Mătrăguna .

The producer says he can't solve out the problem as the land owner passed away.

"We really want to consolidate these lands, but how can? The former owners passed on, they have four five offspring, and I'm practically not in the country. "

Then several farmers addressed these problems to the Ministry of Agriculture. Thus, the authorities decided to make changes to the Land Code, and some land management functions would be assigned to mayors.

"The mayor can manage the land, if he finds the land owners, the mayor will return them. However, the mayor can take control the land in four years", said Iurie Uşurelu, the secretary of state of the Ministry of Agriculture.

Some people welcome the initiative.

Eugenia Tarna from Bardar, Ialoveni district, says that he has received from his parents 50 ares of arable land, but he does not process it for lack of time.

"My husband is at work and I'm living in Chisinau. We have to take care, we have to sow, so we just leave them".

"It would be good to make some changes because a lot of land in Moldova is not being processed".

Others, however, are against these changes:

Representatives of the Ministry of Agriculture hope that the draft will soon be voted in Parliament. In Moldova, 17 percent of land is left to lie fallow.