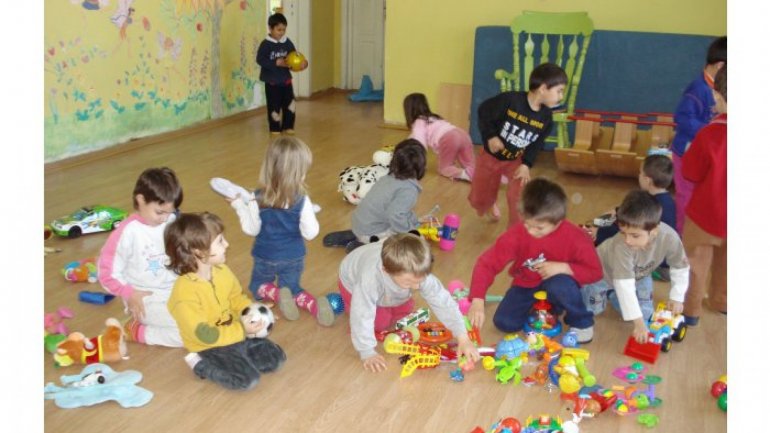 Head of the Department of General Education, Youth and Sport from Bălţi, Tatiana Dubiţchi has declared that in Bălţi over 25% of children are registered on the wait list to attend kindergarten, while spots from schools are filled only to 60%, or even less than half, wrote Moldpres.

"In the school year 2016-2017 the preschools from Bălţi were attended by 6839, while the registered number of preschool aged children is of 9159. Therefore, at the moment, over two thousand children ranging between 2-3-year-old are currently on the wait list of kindergarten" the official confirmed, quoted by esp.md.

Tatianei Dubiţchi claims that the situation will be partially dealt with once the repair works of a preschool, which begun in 2015 with a budget of 4,5 million lei, will be finished. But even then it will only reduce the numbers by a few hundreds.

Local authorities confirmed that the problem could be solved by opening a few private kindergartens and making use of unused school building from the city.

Department of General Education believes that the free spaces should be used efficiently. Only this year, due to lack of pupils a few school from Bălţi first and tenth grade.